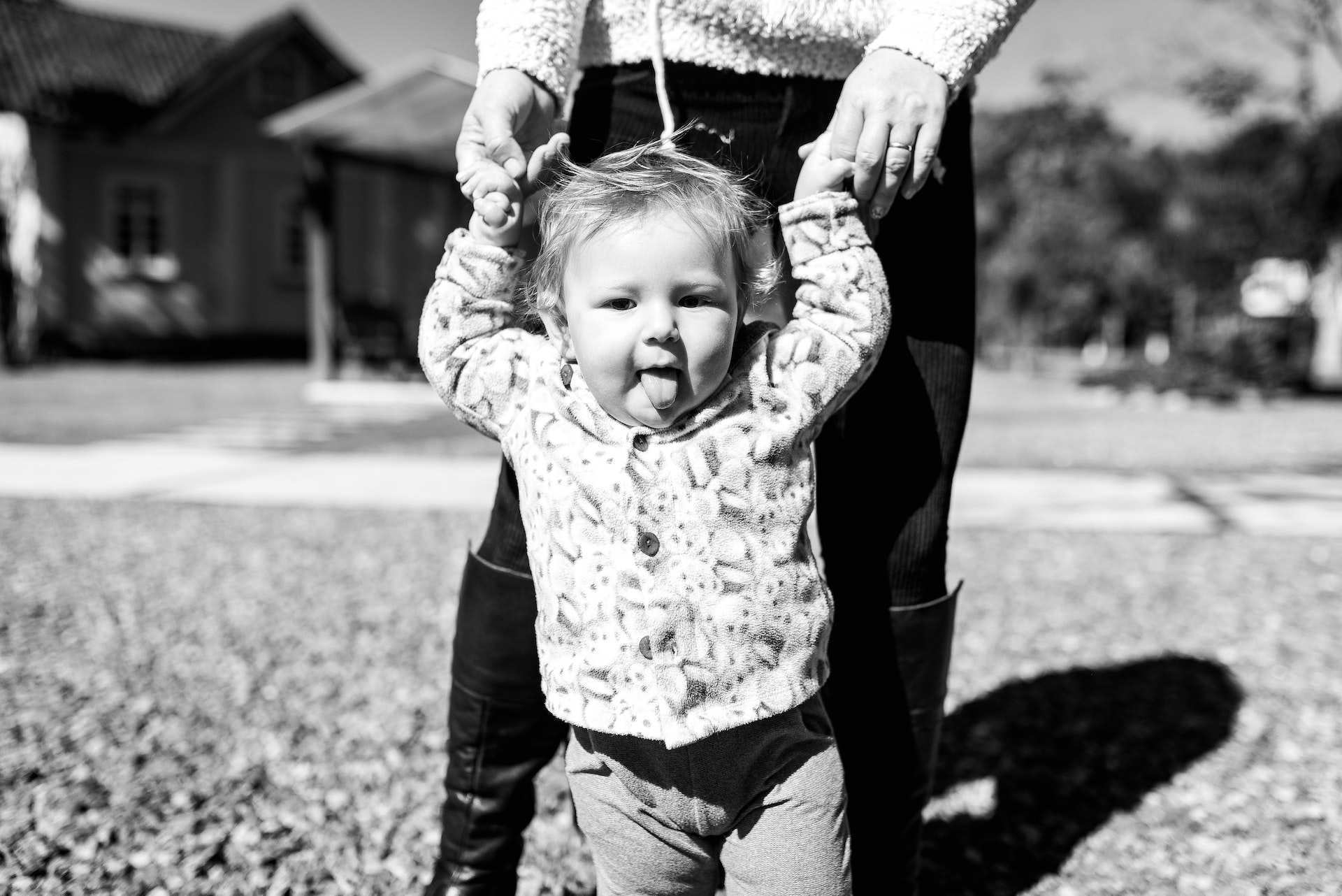 Why Do Change Initiatives Rarely Work?

I have lost count of the number of presentations I have been to by government departments and parastatals to deliver their latest plans to upskill the workforce, create employment, and increase diversity in the economy. I’ve been attending such presentations over the past 11 years because I think the work is important. And I’ve noticed a trend. As the years have passed, when it comes to the Q&A session, an increasing number of people are asking, “This is all very nice, but when are you actually going to implement these plans?”

And my answer is, until we stop seeing these challenges as technical, and start recognizing them as adaptive challenges, we won’t.

A technical challenge is easy to spot. Its beginning and end are clear, its resolution is easily provable, and the appropriate person to solve it is the subject expert.

I recently heard a worrying rattling and scraping noise coming from the back of my car whenever I accelerated. So I took it to the mechanic (the ‘subject expert’) and explained the problem. He carried out a series of diagnostic tests, and in less than an hour, found a stray piece of metal which had got stuck in the brake pad, and removed it. Problem solved. This is a technical challenge.

An adaptive challenge is one which involves people, and requires behaviour change. Imagine my friend, who at the relatively young age of 56, underwent triple bypass surgery following a heart attack that almost killed him. Haim had been a heavy smoker his whole adult life. It formed part of his identity. Without cigarettes, he ‘didn’t feel like himself’. The surgery was successful, but the surgeon had concerns. He met with Haim and his close family members, and told them that they had only bought Haim some time. Unless Haim stopped smoking, started engaging in gentle exercise, and cut down on his sugar intake, he would die within a year.

Haim was highly motivated to change his ways, and so was his family. He had optimum motivation (not to die!), access to all the information and resources he needed, and a loving, supportive family – all the crucial ingredients for success. But Haim couldn’t maintain the new lifestyle, and following two further heart attacks, he sadly passed away. This is an adaptive challenge.

Human beings have evolved to become really good at solving technical challenges, but we are very poor at adaptive challenges. This is why, according to a large study conducted by McKinsey, 74% of change initiatives in organisations fail. And in organisations with other 5,000 people that figure worsens to a staggering 81%!

Why is this figure so poor, and why is Botswana as a nation suffering the same fate?

Because we try to solve adaptive challenges with technical solutions.

I’ll give you an example. Within Organisation ABC, there is a team. We’ll call it Operations. The Operations Team has 12 team members, and they have just lost their manager to another department. One of the 12 team members, we’ll call him Laone, is promoted to become the new team manager. Fresh in his new role, Laone calls a team meeting. He is now in a room with 11 people, and an elephant. Laone knows there is an elephant in the room, he’s a smart man, but he doesn’t want to tackle it. So the meeting agenda items are worked through, whilst three of his team members are sitting there feeling angry and confused that they weren’t selected to manage the team, two of the older team members have quietly decided that nothing is going to persuade them to take instructions from someone their junior, and one team member doesn’t care who the manager is because she is best friends with the CEO’s wife. Laone knows he has a dysfunctional team on his hands. But rather than face the challenge head on, he goes back to his office, picks up the phone, and calls Thandi’s Team-Building Services to arrange a one-day team-building event to fix his team.

I can tell you now, that spending a day running around outside and doing blind-folded obstacle course races, no matter how much fun it is, is not going to fix your team’s interpersonal problems and transform them into a high-functioning team with the shared values of trust, commitment, accountability, healthy conflict, and quality results. This is an attempt to solve an adaptive challenge with a technical solution. It does not work.

In the same way, every time Botswana tries to make major shifts in the nation’s strategy, such as employment creation or economic diversification, by spending lots of money employing consultants and producing frameworks, policies, and plans, and thinking that the work is now done, we are attempting to solve adaptive challenges with technical solutions alone. It won’t work.

So what can we do?

Well, to start with, we need to bring into the mix people who understand human behaviour, such as psychologists and behavioural economists. We need their expertise to keep a focus on maintaining an adaptive approach to the adaptive challenges we face.

Secondly, we need to be willing to have the difficult conversations, and not leave that elephant hanging around in the room. A well-renowned change-maker recently told me that in her opinion, for Botswana to move forward, we need to engage in tough conversations, for example, around the impact that colonialism has had, and continues to have, on the nation. How can we know ourselves if we haven’t understood what brought us here?

Thirdly, we need to be willing to fail. Many of those beautifully laid out plans will fail. And that’s a good thing. That’s how we learn. Every baby knows this. I’ve never seen a baby afraid to fall while it’s learning to walk. We mustn’t be afraid to try out these new ideas. As long as we fear failure, or change itself, there will be no action.

And finally, we need to change the narrative. We need to stop talking about ourselves using negative adjectives. We need to focus on the question, “How are we when we are at our best, and how can we create more of this?” Instead of standing up at Q&A time and saying, “So when are you going to implement?”, ask “What are the first steps that I can take to support this initiative and help ensure its success?”

Change isn’t easy. But it is possible.